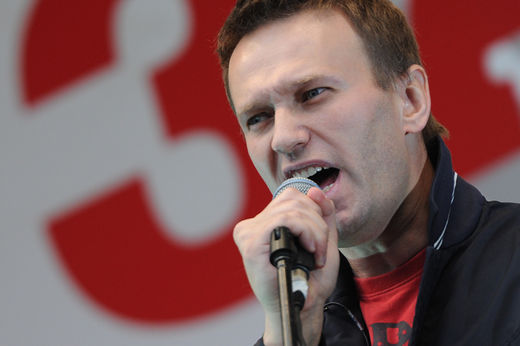 One thought on “Meet Alexei Navalny: The U.S. State Department’s inside man for ‘regime change’ in Russia”