Definitely a heads-up situation: According to NASA’s Near Earth Object Program, there will be 43 asteroids flying close to Earth in January and 25 in February. In March, the number further drops to 15. 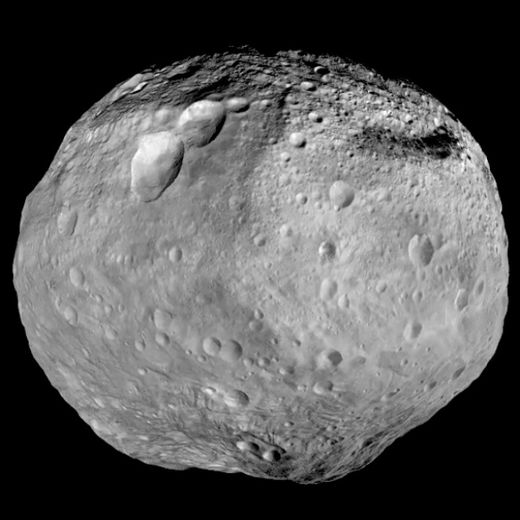 Read more: Large asteroids to flyby Earth in January through March. Should we worry?

This is why I keep saying that the news about methane clathrate eruptions is very, very bad. Part of why the psychopaths are catapulting the propaganda – to distract everyone and hold of the pitchfork rendezvous.

This one is a gotta see and gotta share! The planet was VERY busy last month and I bet there’s stuff in this video that you did NOT hear about in mainstream news!

Not to be missed! The fifth installment in our new monthly series, the following video compiles footage of ‘signs of the times’ from around the world during May 2014 – ‘earth changes’, extreme weather and planetary upheaval.

I’ve been predicting this for quite a few years now: comets/asteroids and an ice age. People could have been getting prepared but now it’s pretty much too late. Oh, did I forget to mention plague with 80% or higher mortality rate? Been saying that, too.

The biggest threat to humanity, far bigger than global warming/climate change, is about to get bigger, much bigger

This Earth Day, Tuesday, April 22, three former NASA astronauts will present new evidence that our planet has experienced many more large-scale asteroid impacts over the past decade than previously thought… three to ten times more, in fact. A new visualization of data from a nuclear weapons warning network, to be unveiled by B612 Foundation CEO Ed Lu during the evening event at Seattle’s Museum of Flight, shows that “the only thing preventing a catastrophe from a ‘city-killer’ sized asteroid is blind luck.”

Considering the recent Ebola outbreak (“Broken through all containment efforts”) and cases suspected in Pisa, Italy, things might be about to get VERY interesting. Hope folks have been getting keto adapted.

The following video contains footage of some of the extreme weather, fireballs and seismic activity from around the world in February. Think the weather’s crazy where you live? Check out what’s happening elsewhere…

January’s ‘polar vortex’ returned to bury most of the US in snow… despite a record number of ‘winter wildfires’ breaking out as far north as Oregon.

Mount Sinabung in Indonesia erupted spectacularly… then a string of volcanoes followed the ensuing pyroclastic cloud down the mountain, while another major volcanic eruption occurred in Ecuador.

A wildfire broke out in Wales between winter storms… as Atlanta, Georgia was knocked out by snow.

There were record snowfalls in Iran and Tokyo, more ‘strange sky sounds’ and the Great Lakes almost completely froze over.

A waterspout was filmed off the Australian coast, a major heatwave hit Brazil, and sinkholes opened up all over UK… This is awesome… but another “sign” that our planet and atmosphere is changing dramatically and FAST. Mansfield – On a clear and cold night, beams of light appeared to be coming from the ground and shooting skyward.

Normally quiet and reserved WeatherBell senior forecaster Joe D’Aleo (co-founder of the Weather Channel with John Coleman) almost never writes (email subject lines) like this. When he does, it gets my attention. A new forecast shows the cold blast in the eastern half of the USA extending well past Groundhog Day, Feb 2nd, according to their models. WeatherBell has had an excellent track record this winter so far. He says he hasn’t seen anything like it since 1918 when the big flu pandemic hit the USA.

I think something strange is going on in our oceans and it doesn’t bode well… several widely spread stories about dead sperm whales washing up on beaches.