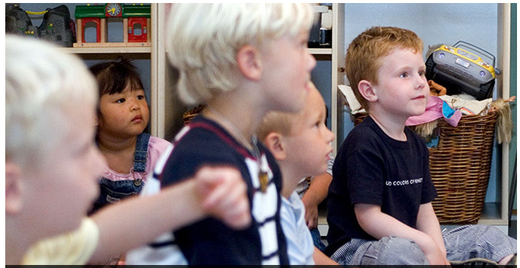 Last week the Guardian newspaper reported that American broadband and telecommunications company Verizon has been handing over records of all incoming and outgoing calls made by its customers – all 150 million of them – to the US National Security Agency since late April.

This was followed up by ‘NSA whistleblower’ Edward Snowden, a contractor working for the world’s largest intelligence agency, going public with an internal powerpoint presentation that outlined the extent to which the NSA uses Google, Facebook, Apple and friends to spy on the whole world through a program called ‘PRISM’. These companies, by the way, deny all charges and say that if it is being done, then it is being done without their knowledge or consent.

While President Obama reminds us that we cannot have “100% security and 100% privacy”, some are calling for Snowden to be assassinated for treason and others praise him as “the greatest whistleblower ever”. But what exactly is he blowing the whistle on? And where is this scandal leading us?