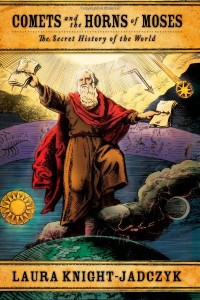 Volume 8 of my series, The Wave or Adventures with Cassiopaea, is now available as a Kindle. You can get it at Amazon.com, where all of my other books are also available as Kindles. 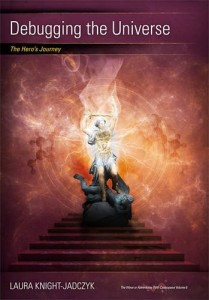